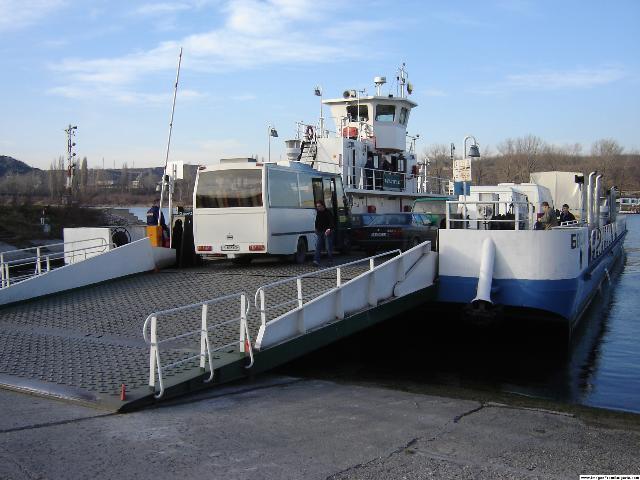 Beloslav Municipality spreads over a territory of 91.3 square miles and borders with the municipalities of Varna, Devnya and Avren. According to the physical geographic division of the Bulgarian regions, Beloslav falls within the Black Sea Coastal District. The district covers the Beloslav and part of the Varna lakes, the canal uniting them, as well as the adjacent lowlands. The southern part of the territory encompasses the northern slope of the Avren plateau.

The largest part of the territory (about 81%) is occupied by the lowland and the lakes and only a small part (about 19%) – by the Avren plateau slopes, which provides favorable conditions for the development of local industry, transport and tourist infrastructure. The famous natural phenomenon of Pobiti kamani (Fossil Forest) is situated at the teritory of the municipality near the village of Strashimirovo.

The infrastructural, economic, environmental and social development of Beloslav Municipality is determined by its affiliation with the Varna-Provadia-Devnya transport and settlement agglomeration.

The geographical position of Beloslav benefits the development a transport and communication system servicing both national and international infrastructural destinations. The trans-European transport corridor No.8 crosses the municipality’s territory and ends in the overground appurtenances of the ferryboat terminal. According to the project decision the motorway trace passes through the town of Beloslav and the village of Strashimirovo in order to avoid the environmental pollution of the adjacent built-up areas.