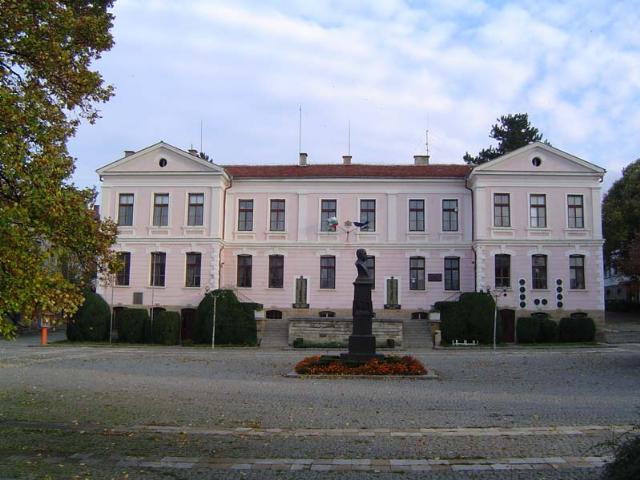 The town of Kotel is situated in a picturesque valley in the middle part of the eastern Balkan Mountain, in a pass of geographical and communicational importance.

The route through the pass used to determinate the destiny of the inhabitants and contributed to a great extent to the wealth of the historical past and to the place which Kotel takes in the Bulgarian national history.

About 6 km south of the town, nearby Demir Kapiya /Iron Gate/, is located an ancient partition wall, which used to be connected to Vida Fortress, erecting on the peak of the same name.

At the foot of the peak is situated the place of Greek Glen where in 811 AC, according to the myth, the Byzantines were crushed by the army of Khan Krum and on 17th of June 1279 – by Ivaylo.

After the attack of the Turkish invaders the ancient fortresses and villages located in the vicinities of Kotel, such as Kozyak, Haydut, Varban, Ticha and other, endured up to the end of XIV c. and after that were destroyed and abandoned.

Interesting in the region Sliven