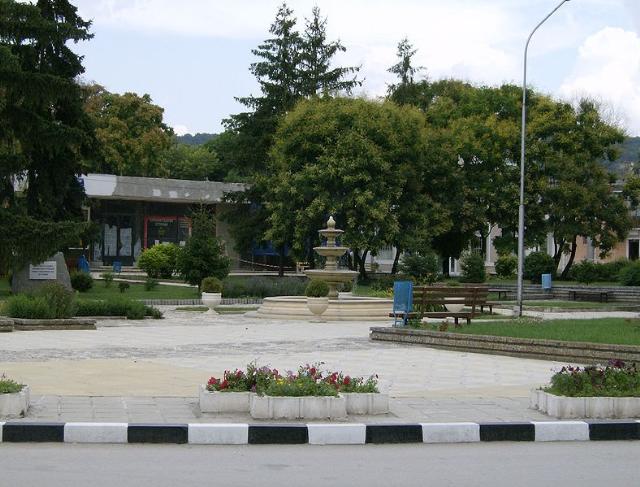 The Suvorovo Municipality is located in northeastern Bulgaria, Varna District. Its territory is characterized by moderate continental climate. The terrain has a plateau-like relief divided into parts. The altitude is up to 200-300 m above sea level. The roads take up 4.3% of the total territory, water areas (dam lakes) - 0.6 sq. km (0.3%). The ethnic composition of the population in the municipality Suvorovo is unique - Bulgarians, Turks, Muslim Roma population, Mine-digging Roma population (Kopanari, Bulg. - diggers); Bulgarians of Bessarabian origin from Moldova and Ukraine. The municipality has gathered together people of diverse ethnic origin from all over Bulgaria. There are villages that are entirely Bulgarian-populated - Banovo, Kalimantsi, Izgrev, Levski, Prosechen; villages populated mainly by ethnic Turks - Drundar; villages populated by Bulgarians and Roma - Christians and Muslims; and the town of Suvorovo with population represented by all ethnic groups.

The municipality`s geographical location makes it a suitable place for agricultural activity.The arable land amounts to 132 sq. km (61%) and the forests are 33 sq. km (15%).